We believe it is a human right for all to have access to healthy environments for living, playing, learning and working. We must meet the challenge to provide these spaces without negatively affecting future generations’ ability to do the same. 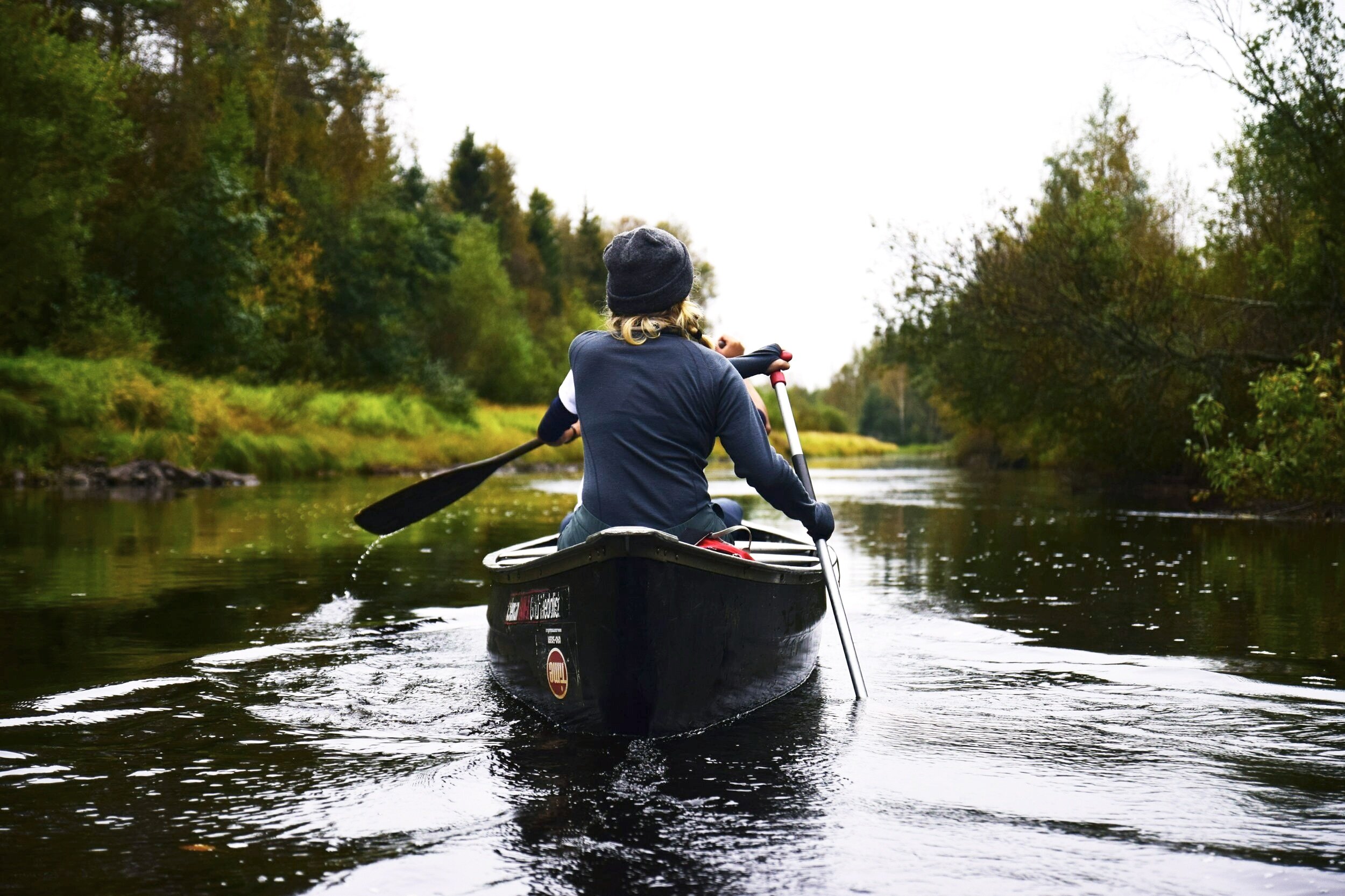 Most of us can recall fond memories of a childhood space that made us feel safe. A space that afforded us the freedom to be kids, to play and to learn — to freely explore. And as adults, there are spaces that make us feel calm and productive, spaces that make us feel more connected to our community, and ones that inspire us.
‍
These types of spaces are made. They don’t just happen.

Creating them is the realm of spatial designers like urban planners, architects, interior designers, lighting designers, materials researchers, landscape designers, masons, steelworkers, woodworkers, plumbers, craftspeople, and a myriad of other highly specialized disciplines. Their ability to mold space, sound, light and texture to one’s will, at whatever scale, seems a power difficult to comprehend.

At different scales however, we all engage in this practice. It is in our nature as humans to mark and mold our environment to better suit our needs (see Gibson, Hall, Gehl or Lynch). The very act of shifting your favorite chair closer to a window because it gets better natural light during winter afternoons is an example of this. This new reading nook now affords (JJ Gibson, 1978) afternoon reading. A new or improved function was just created in your home. The only difference between you and these experts is that they have spent their entire lives perfecting this craft.

More than 130 years since Jacob Riis published How the Other Half Lives, an intense photographic survey of New York City’s slums, the power of the built environment to effect people’s lives should be unquestioned. Study after study have proven that access to a good home and healthy place of work are correlated with higher graduation rates, lower crime rates, lower rates of anxiety and other mental health issues, lower unemployment rates, lower substance abuse rates, higher community engagement and more. The list of positive effects goes on and on.

The world we have

Unfortunately, even with all of these positive measured outcomes, it is still simply too damn hard to get something built, and too much of what does get built is simply not good enough. Private and public sector players should be doing everything possible to remove barriers to deliver more and healthier environments for our communities.

Yet, much of the blame must be shouldered by the industry itself. It is not what we do, but how we do it that deserves a rewrite.Those of us in the industry have disconnected ourselves from the humans we design for, and forgotten the planet that hosts us. Worse, we have learned how to pass on blame and divert attention and act as martyrs to a broken and dishonest system (one of our own making, nonetheless). We have used these excuses to evade any real responsibility for our failures to protect our environment in the service of other’s (or ours?) over-inflated egos.

We now (mostly) have an apathetic, un-creative, litigious, opaque and fragmented industry that cares little for people and the environment; is comfortable presenting itself as only a luxury good; and has lost its voice among those who every day work to do their part in forming a more modern world — for all.

Our dismal track record on the environment is evidence of our inability to scale and respond to the needs of a human race that has gone from 2.6 billion in 1950 to 7 billion in 2011 and is expected to reach 11 billion by the end of this century according to the UN.

We failed to keep up. And, have done so at the detriment of our planet.

Providing a good quality of life to billions who have a right to seek it without depleting our natural resources is the central challenge to our industry in the early 21st century. We know how to provide good, healthy environments. We’ve known how to do this for a long time. We just don’t know how to do it at scale, across different climates and geographies, and without the irresponsible depletion of natural resources.

‍To an outsider, it would be inconceivable that the same processes used to deliver highly complex, one-off buildings like hospitals, stadiums or skyscrapers are used to deliver low-rise multi family housing or commercial interiors like retail or workplaces. We too used to believe that new contractual relationships or better software would make a difference. Over the years however, we learned that no new technology applied atop traditional project delivery methods could be transformational.

Technology must come with, and in support of, new and lightweight business models.

We believe then that new, transparent and efficient business models (Davis, 2019) for delivering new and rehabilitated buildings across both private and public sectors are pivotal if we are to rise to the challenge of providing healthy work and living environments to the billions that still don’t have them, without the irresponsible depletion of natural resources.

It’s not just insiders, it’s on all of us

As a society, we are learning that our daily choices have significant impact on the environment. As consumers, we like to know where and who harvested our morning coffee and we love our sustainably-made, biodegradable shoes. Yet, we know nothing of those who built our homes or our furniture. Were they treated fairly?

We happily buy cheap office chairs made of more than 80% plastic by volume, fabricated in unnamed factories by unnamed workers, purposely lacking a brand name to hold accountable. Most of that discarded plastic chair, by the way, is either not fit to be recycled or is improperly labeled and so will never actually be recycled (less than 0.001% of furniture waste in the US is actually recycled making up a whopping 7% of landfill waste by volume).

This chair likely took less than 20 hours to make. It sat, packaged, in trucks and at ports and ships for between 16 to 24 weeks, if not more. From there it made its way to a warehouse, and eventually a last mile distribution center where it waited to be bought by someone. When it was finally delivered and unpacked, it was used for about 3 to 4 years at a small office.

Eventually, one of its casters failed and it was thrown out — a decision was made that it was cheaper to buy a new one than to fix it.

Once the chair made its way to the landfill, it stayed there for the better part of 400 to 600 years as it broke down into tiny microscopic pieces that scientists predict will never fully decompose. A 1:100 ratio of useful to un-useful life. Such is the life cycle of one of these products. As designers, we see this as unacceptable.

Unfortunately, the dis-aggregated nature of modern supply chains mean no one knows much about what we put into our environments. Only experts are beginning to understand how it all comes together, leaving most priced out of this critical information. Even the most well-intentioned consumer is woefully unaware of the details or how it affects them.Where you aware of all of this when you made your decision to buy the chair? Was your employer? Was this information disclosed in the packaging? Probably not.(In any case, virgin plastics are a poor material choice for most furniture)

The world we want

There is much to be hopeful for. Unlike previous generations, consumers today are starting to no longer accept these types business practices and are demanding more information about the products they use. We are already seeing this in the food industry, in fashion, in textiles, in consumer goods and more.

The world is changing and transparency is quickly becoming a requirement for businesses.New generations of spatial designers then have a chance few have had since the middle of the last century — to not just accept the world as it is, but instead imagine what it could be.

Society will soon expect as much of our furniture, reading nooks, buildings, neighborhoods, transit and cities as we do of our coffee and sneakers. We must think big again. We must have the courage to solve the big problems of our time.

And so, we could not be more excited and hopeful for what the next years and decades will bring for our industry. Ours is an industry that has finally started to reinvent itself, and it couldn’t come at a better time.

For us, what’s next is clear.

‍We believe the central focus of spatial design in the 21st century must become that of finding a more perfect union between humans and the planet.

Thanks for reading and we get to work together 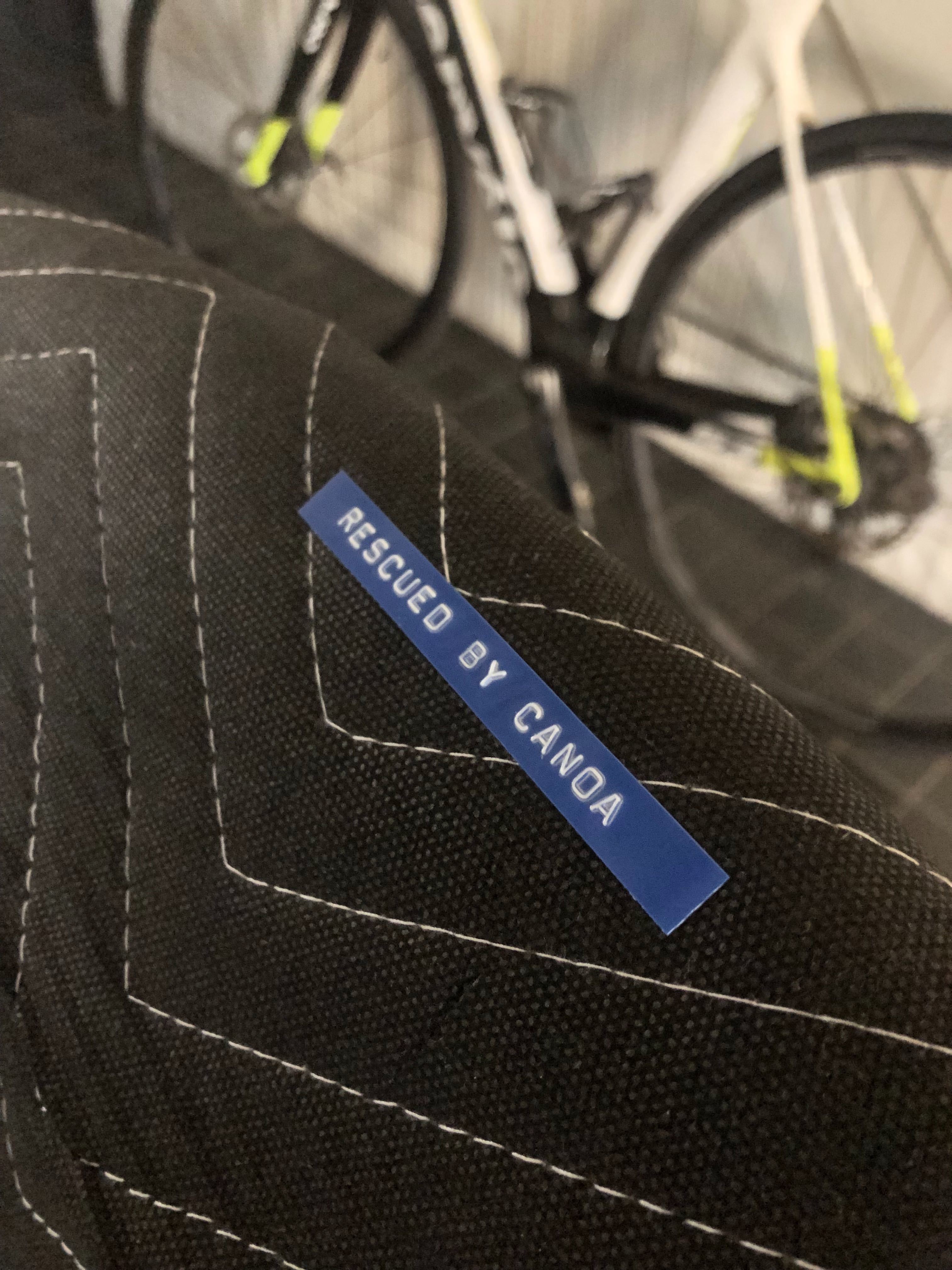