Empty Cart
Go To Pricing
Product is not available in this quantity.
Member sign in 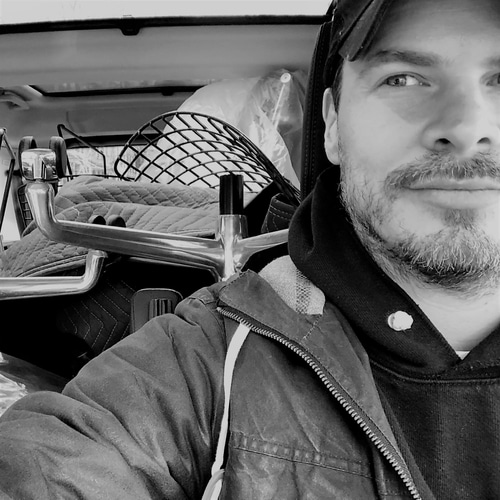 Federico is a designer and entrepreneur based in Brooklyn. He founded CANOA as a response to his own industry's environmental failings which he hopes to spend the rest of his career helping to address. He was previously the Head of Design for WeWork, running their internal global design studio of more than 600 architects, interior designers, engineers and more. Federico came to WeWork in 2015 through their acquisition of his first startup CASE, a digital design consultancy based in New York City that focused on developing and implementing custom design technologies for built environment businesses. At WeWork, Federico was tasked with scaling its portfolio of coworking locations, building a global team, processes and technology which helped scale the number of locations from 30 to more than 600 in 4 years. Originally from Uruguay, Federico has been living in New York since 2002. 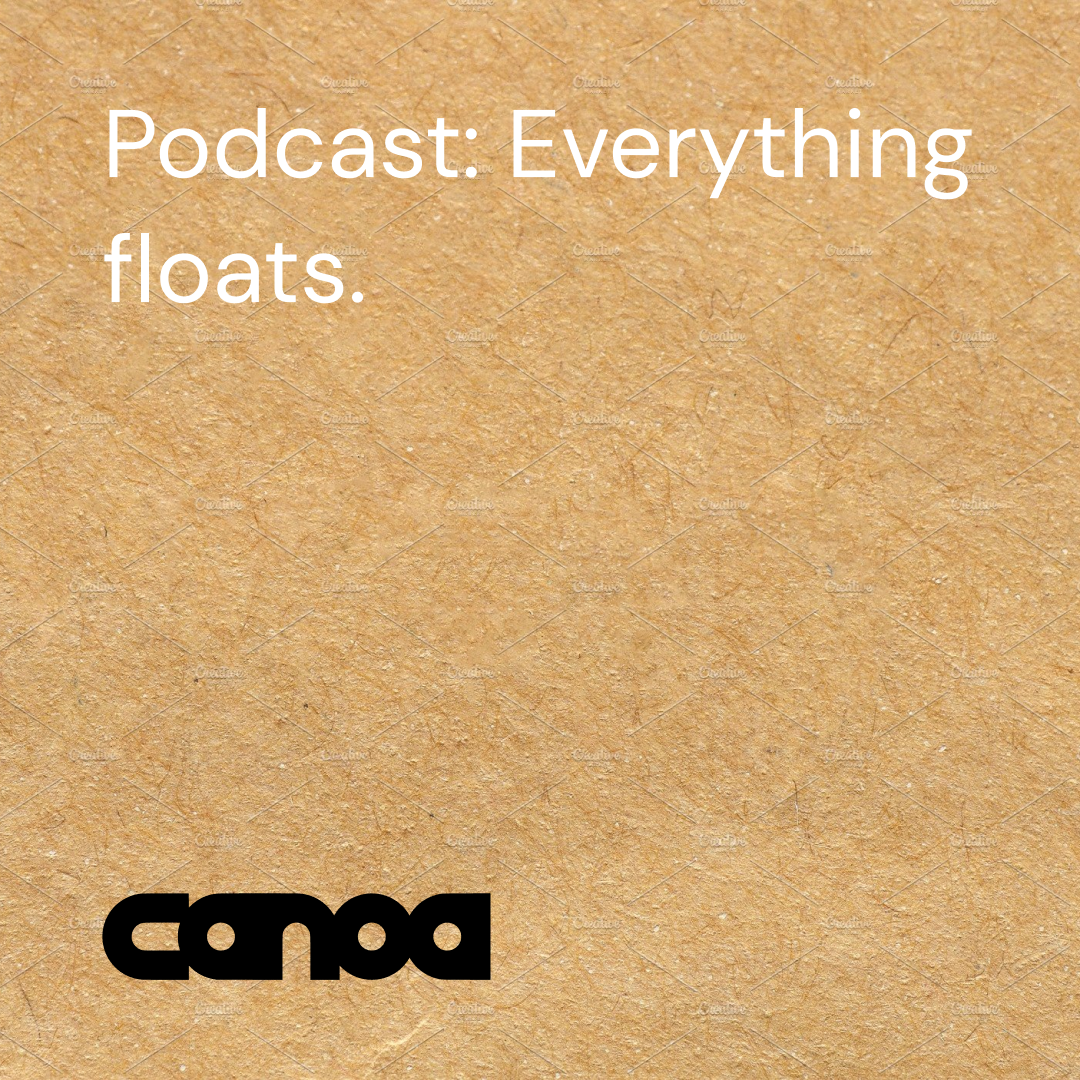 A wonderful conversation with Evan Troxl on the founding of CANOA and what their vision is for a decarbonized built world. 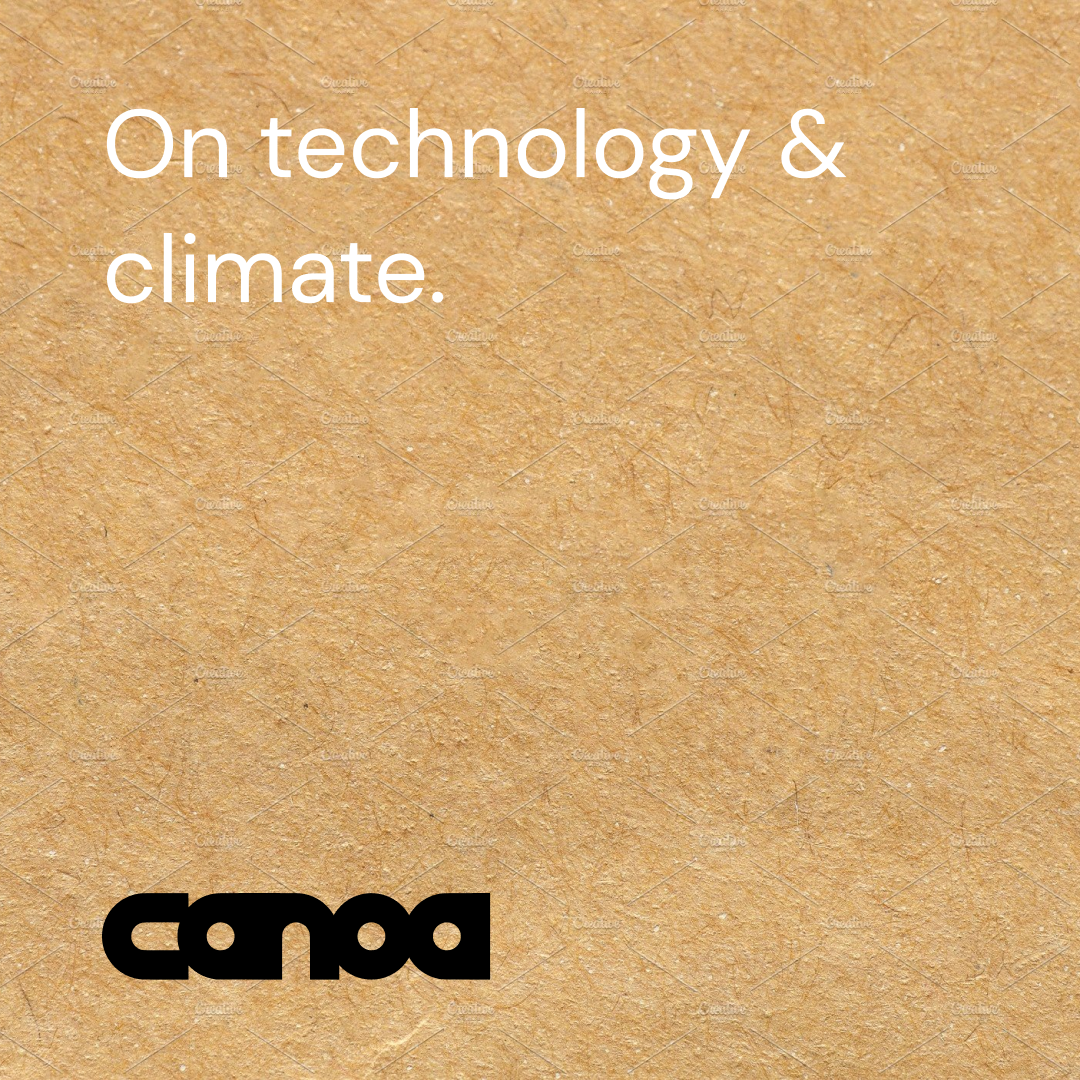 A year on: technology and commercial retrofits

So, how does a building owner meet their carbon goals when more than 50% of any one building’s impact comes from its tenants? 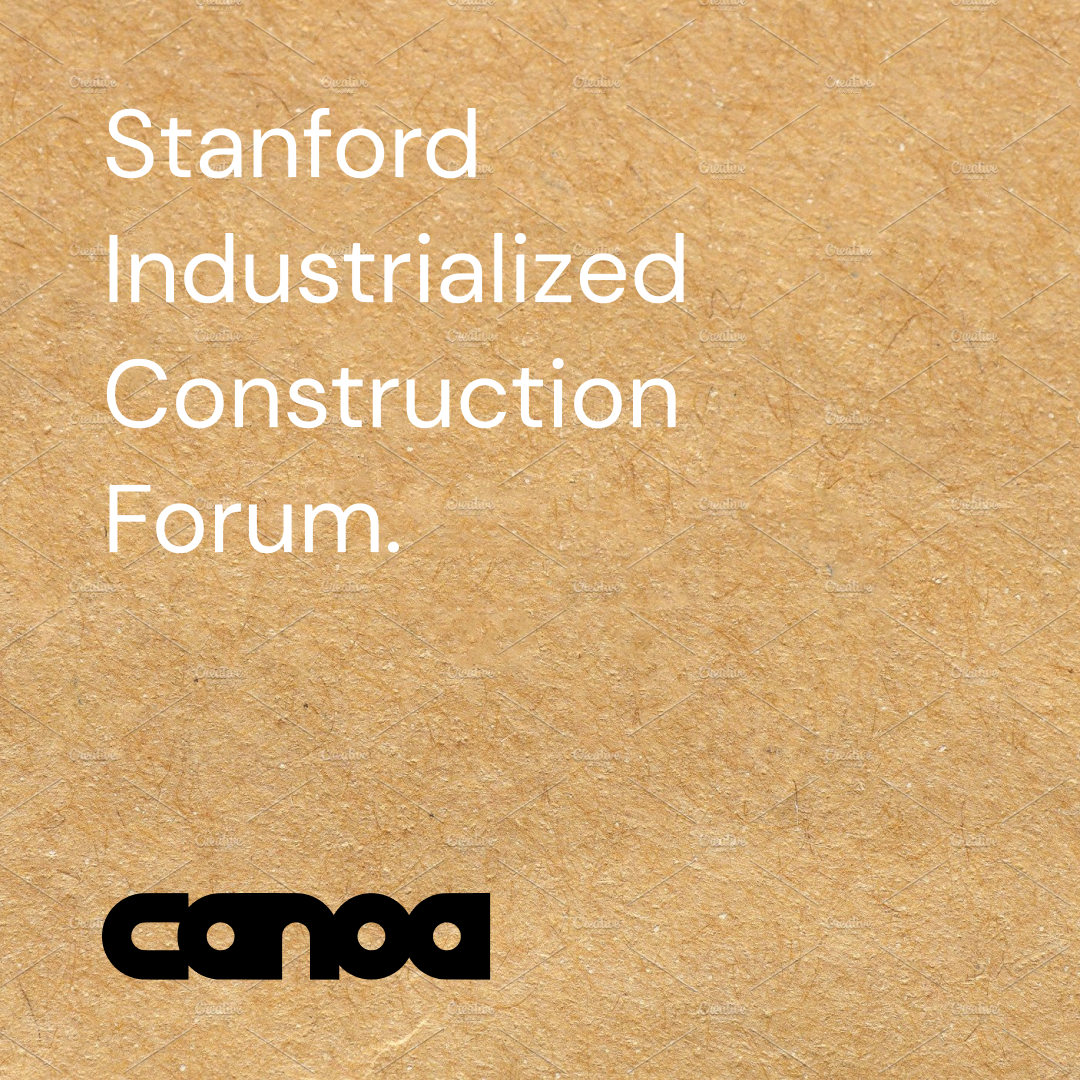 We were lucky enough to be invited to speak on the circular economy and CANOA at this year's Industrialized Construction forum. 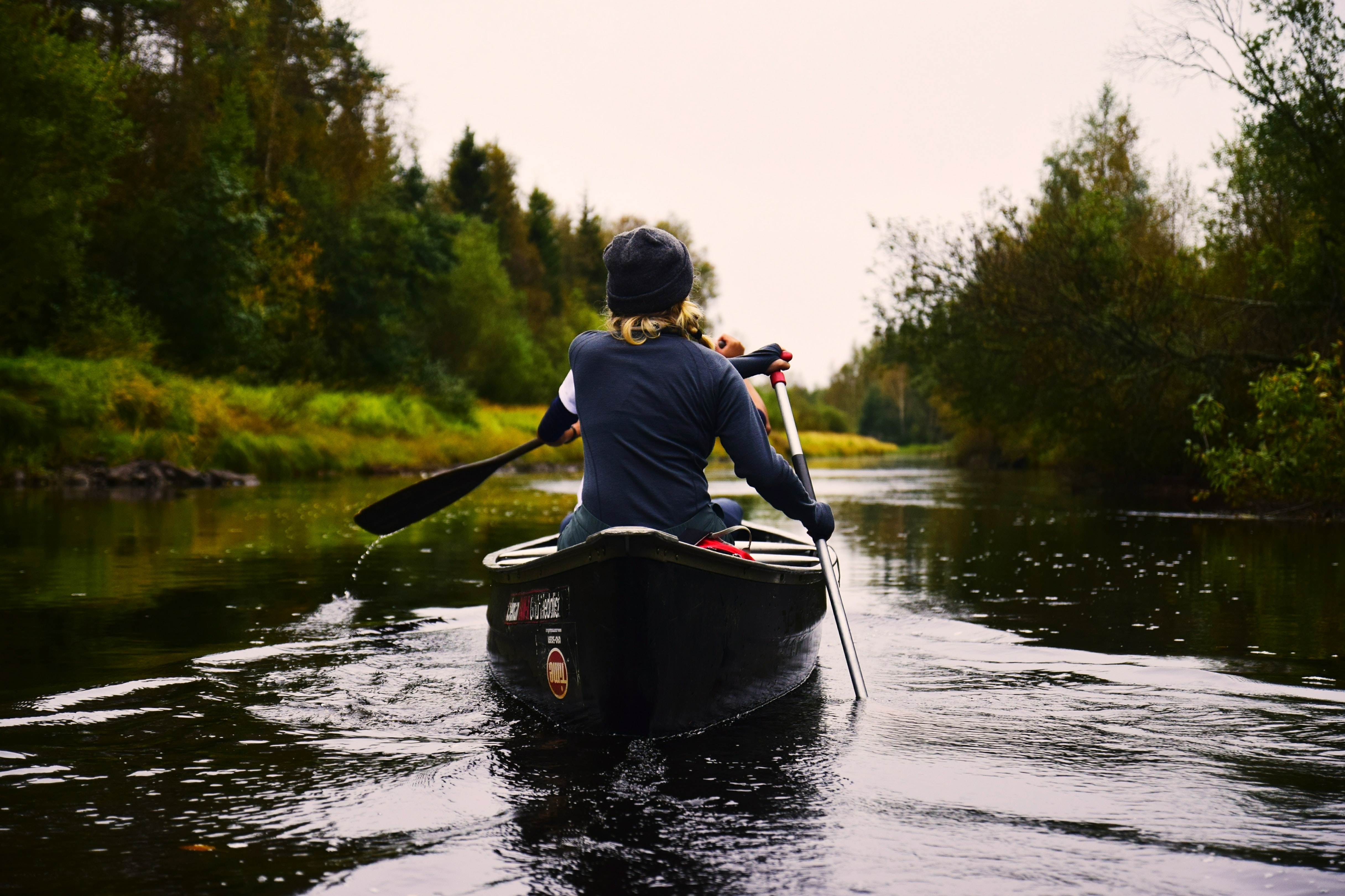 A short manifesto on the built environment in 2020

A long form article on the reasons we started this company and why we hope you'll join us on our mission to decarbonize cities.

If you're part of a team that's scaling brick and mortar spaces and are looking for a better way to collaborate, design and automate your workflows then reach out to us to set up a time to chat.

Don't have a product team?

Let us help. Let us do the heavy lifting in getting your physical product out to market. We have an extensive network of experts that work with us every day across the U.S. and can help you too.